Dooshima Yemisi Suswam was born on 30th April, 1967 into a Christian family of Chief Ayo Balogun of Emure, Ekiti State and Chief Mrs. Hannah Balogun (Nee Haliru Kaiama).
She attended her primary education at St. Claire’s Nursery and Primary School, Oshogbo, Osun State between 1972 –1979. She was appointed a Prefect in Primary Three and the School Head Girl in Primary Five. Between 1979 –1985, she attended Federal Government Girls College Oyo. She was made the School Sports Prefect as a multi-talented athlete.

She was admitted into Federal University of Technology, Minna, where she studied Architecture. She graduated in 1992 with B.Tech Architecture and M.Tech Architecture in 1993. She had her National Youth Service Corps (NYSC) with the Federal Capital Development Authority (FCDA), Abuja in 1994, after which she obtained a certificate of Leadership in a New World, Women and Power at Harvard University, in the USA. 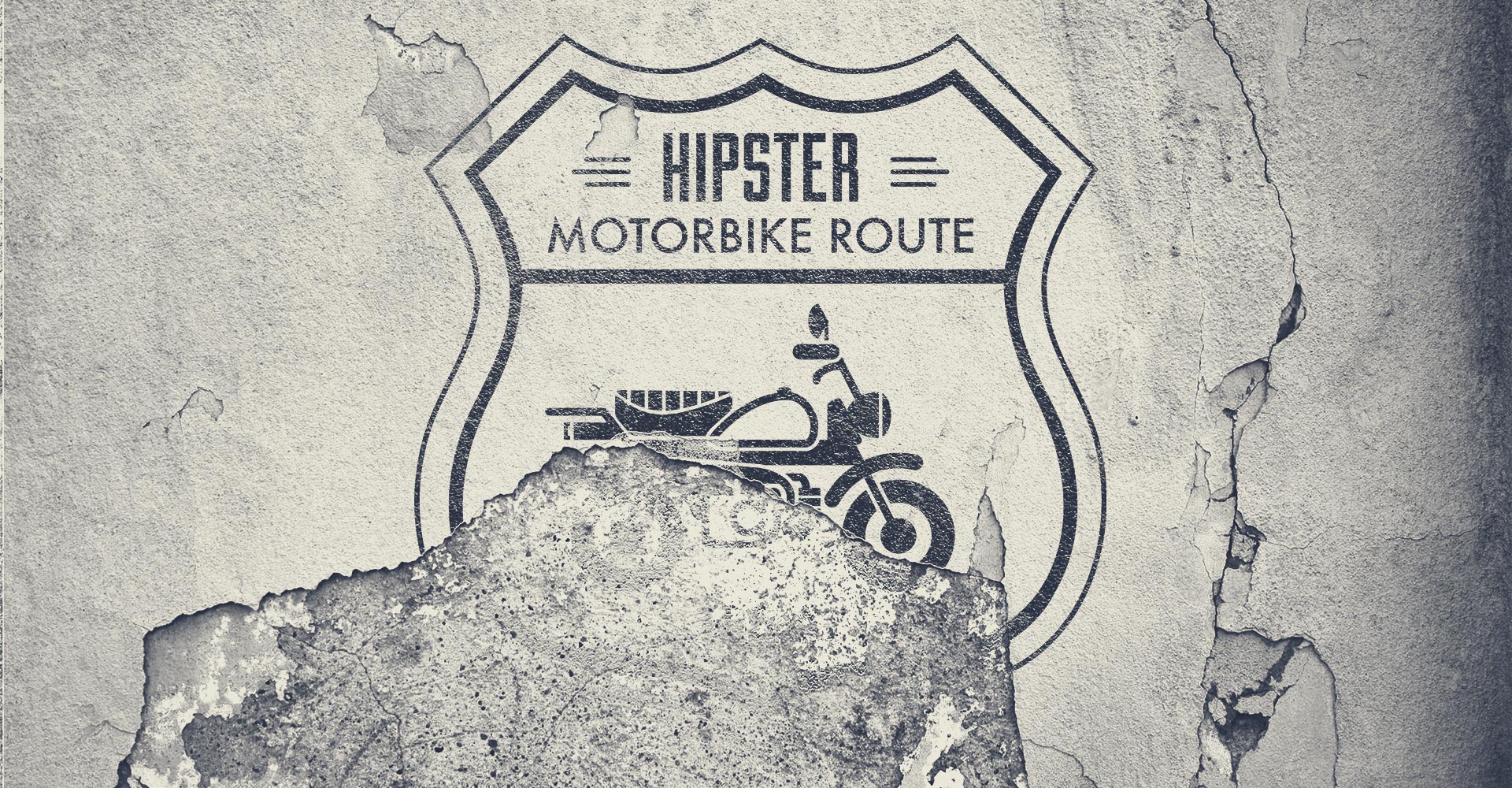